The gaming Arena has been evolving with a fairly fast pace over the past few decades, with the introduction of several powerful gaming consoles and graphic intensive games in parallel. For years and years, gamers wished to be the character that we were greatly fascinated and intimidated by. Well, technology took it on its shoulders and introduced what we know as Virtual Reality. The virtual reality experience has changed the entire concept of gaming by making it more immersive and adding up to the quality of experience in every single way.

Amazing graphics coupled with the portability of a smartphone has pulled way too many people towards itself, making PC and console gaming take hit. Recently, the smartphone manufacturing Giant, Samsung and the Virtual Reality pioneer, Oculus, teamed up to build the Samsung Gear VR. Let’s review the Samsung Gear VR and you can be the judge how amazing this piece of hardware actually is. 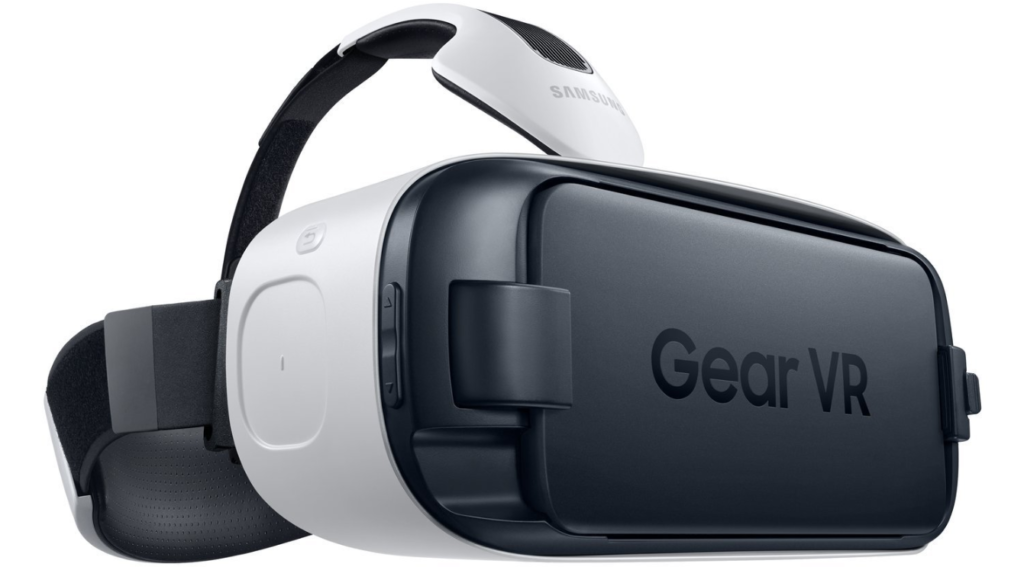 Samsung Gear VR – What is it?

The Samsung Gear VR is generally a headset that consists of high quality lens and works as a mask, only; it is classier and has the star war’s look to itself. As compared to its opponents namely the Oculus Rift, HTC Vive and PlayStation VR, the Samsung Gear VR makes a pretty good place in the consumer market.

The Samsung Gear VR requires the use of a smartphone in order to work unlike the above mentioned competitors that require the use of a PC or a Sony PlayStation console.

The Gear VR costs less than $100 and Samsung was generous enough to offer a free giveaway on the pre order to Galaxy S7 and S7 edge. However, one must keep in mind that you have to get a Samsung Smartphone in order for the Gear VR to work. The downside however is that the Samsung gear VR only works with a few flagships Samsung Smartphones namely, the Samsung Galaxy S6, Samsung Galaxy S6 Edge, S6 Edge+, Galaxy Note 5, S7 and S7 Edge. These phones cost $700 and upwards depending on the version, storage and model.

This may be disappointing for several people but logically thinking, the HTC Vive, Oculus Rift and PlayStation VR also requires the need for a high-end PC and a Sony PlayStation console, which sums up to roughly the same amount or more. Virtual Reality is an expensive technology to own overall. If you already own a Samsung Flagship, then the Samsung Gear VR is just the right match for you.

The Samsung Gear VR has no connectors or a cable which is just ideal for getting the right feel of virtual reality. Sit in a swirling chair more around freely to have the best experience. The headset also has a touch pad and a back key on the right side to aid with the navigation on Oculus powered software, which by the way is easy to use and outstanding to use.

The image quality mainly depends on the smartphone you are using, which is top-notch based on the hardware flagship phones come integrated with. Consider for instance, the Samsung Galaxy S6 which bears a 5.1 inch 1,440 x 2,560p Quad HD resolution. However, the resolution takes a hit when it is divides between the two lenses. Another problem is that the glass within the headset starts misting up after a while which is certainly, a big addition to the negatives of the hardware.

If you want to give VR a try and you own a Samsung Flagship, then getting the Samsung VR headset is without any doubt an amazing choice to go with. However, those who do not own a Samsung Galaxy Smartphone should start looking elsewhere for their VR requirements.