Oculus has been the pioneer of Virtual Reality ever since the technology has made it under the spotlight. While companies are competing against the mobile VR headset competition or the PC tethered, the oculus has taken the extra mile and contributed towards both the worlds with the release of the Samsung Gear VR in collaboration with Samsung and then the Oculus Rift, all by its own.

The Oculus Rift has been competing with the HTC Vive and makes a pretty good place in the market with its lighter, sleeker design and providing more comfort to the user. Unlike the HTC Vive the Oculus Rift also packs up a pair of headphones, but instead lacks a controller which could cost another $200 on top of the $600 price tag, which is still better as compared to the Vive. 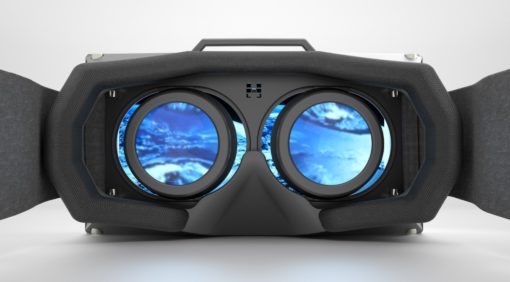 Getting into the Virtual Reality arena, one does require a PC with outstanding specifications. This problem may not apply to gamers, but it will definitely a point of consideration for people whom lack a gaming PC or the ones who rely on console gaming. The minimum requirements for a PC to run with Oculus Rift is an Intel Core i5 4590 or equivalent processor, 8GB of RAM and an NVIDIA GTX 970 or AMD Radeon 290 video card. The setup barely takes 10 minutes and is the ideal choice for small apartments and living rooms in particular.

The Rift comes with a bunch of exclusive games which means that you can immediately get started with the outstanding experience the hardware has to offer after purchasing the headset. Virtual Reality content is barely available and the biggest edge that the Oculus Rift has over the HTC Vive is the available of a vast range of games and movies readily available for Oculus Rift as opposed to the limited amount of games and movies available for the HTC Vive. 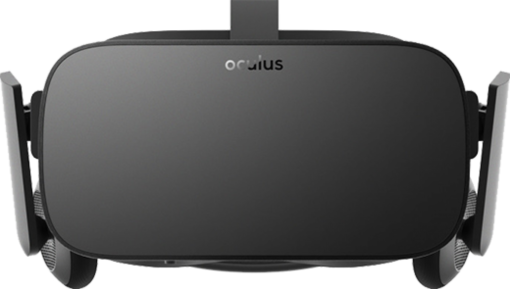 One the flip side, the oculus lacks the highly necessary screen adjustment feature, the ability to connect to a smartphone unlike the HTC vive, which is a turn off, moreover, no augmented reality, which honestly hit us with a shock and no safety measures to determine if you will hit the wall or roll over the sofa set lying in your living room. It isn’t as immersive as a Virtual Reality headset should be.