The world has been a fan of the Nokia phones when they first came to conquer the market back when the concept of Smartphones had not yet floated. Shockingly, the company had struggled in the Smartphone phone industry, with several attempts from them in the shape of windows and android phones.

In spite of the entire struggle with their smartphones, Nokia has finally made a comeback into the market after they had announced the release of two smartphones, namely the Nokia 7 and the Nokia 8. Let’s dig deeper into why we think these phones will top the market. 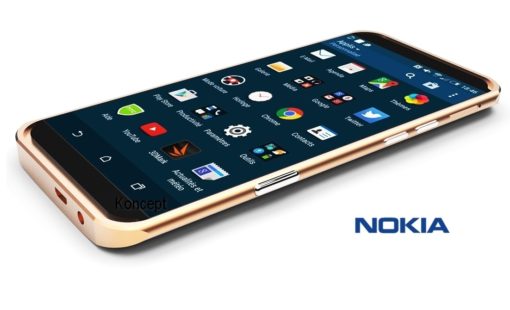 The Nokia 7 and Nokia 8 will pack Qualcomm’s latest 600 series processors that are going to be much faster and efficient when it comes to usage and battery consumption. The Snapdragon 660 would really boost the performance of both the Nokia 7 and the Nokia 8, based on the fact that they will be faster or equivalent to that of the Snapdragon 820, which is being used in the flagship phones of this year.

The Nokia 7 and Nokia 8 are rumored to have a uni-body metal design which is a big leap for Nokia. One of the several reasons that Nokia couldn’t catch up with the market earlier was the fact that their phones weren’t the best looking smartphones on the market, but with the Nokia 7 and 8, the company is bringing a huge change. The smartphones will have thin bezels and will also pack a fingerprint scanner.

The Nokia 7 and the Nokia 8 will have different screen sizes, with the larger one packing up a QHD screen whereas the smaller variant to have a 1080p display. 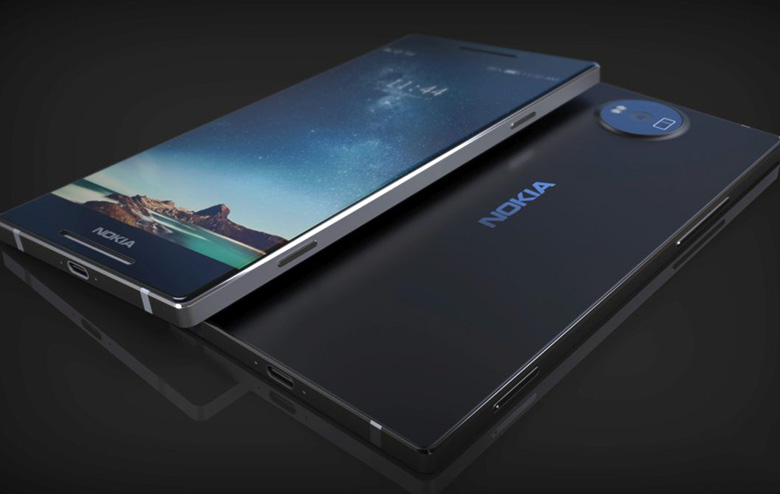 Nokia has considered this fact as well, accordingly to several rumors the Nokia 7 and the Nokia 8 will be mid-ranged phones. This will definitely pull people towards it based on the top end specs and the reliability of Nokia as a whole.