Cyber-Criminals have been targeting desktop computers for years using exploits that could target the operating system and also paving their way with the aid of software vulnerabilities. Ever since the start of the Internet, security and privacy has been a concern and now that we have moved up the scale of technology, the concern is getting even bigger.

As we make our way into the mobile world, where most of our days are spent working and communicating using a smartphone, the threat towards the security of mobile phone is also on the rise. Several incidents have been reported over the past years where intruders have been using smartphones to access unauthorized information of an individual.

Mobile Phones are Prone to Attacks

The shift from desktop computer to mobile phones and tablet PCs has been pretty swift. The problem with this issue is the fact that now out lives are relied on the use of smartphones and the number is expected to reach up to 6.1 Billion by the year 2020 according to Mobile Report by Ericsson.

Another factor is that these devices are being used for multiple purposes which allows for cyber criminals to have several options for an attack. Whether it is email communication, cellular communication including voice calls and text messages and even online payments are being done using smartphones. Other than this, smartphones are also being used as a camera device and we have multiple applications that may have vulnerabilities for intruders to make their way through. 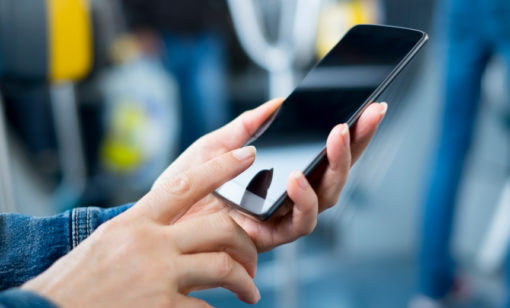 Desktop Operating Systems are now fairly secure as compared to the mobile OS. The reason behind this is the multiple years of research and development that have been done in order to provide a shield against known and expected spywares and malware applications.

Mobile OS is not as developed yet, there is still a lot to be discovered when it comes to security and privacy vulnerabilities in mobile OS. Currently, mobile updates are floated after at least a year of time which is an ample amount of time for intruders to know and understand the OS before they can make their move.

Come to think of Android, several manufacturers are several Skins that can work on top of the stock android. These skins are an enhancement to the overall feel and features for the user, but they may also develop a vulnerability that the intruders could use to leak private data.

Totally relying on the protection that the smartphone manufacturers can provide is certainly not a good idea. Therefore, consider the following points if you are concerned about your safety.