We are hearing rumors that March 7th is the date. Not sure if it’s true or not but we shall see in a few days. It doesn’t seem like any of the pictures floating around are of the real device. Only time will tell if the real pics will be leaked prior to that date.  The new iPad 3 will certainly have to fight for a once Apple owned position in the market. With the release of so many new and improved Android tablets the iPad is playing catch up now. From the information we have seen it looks like the repair process will be similar for this new model although there looks to be some new challenges possibly making it more difficult to do without damaging other components.  The internal cable layout will be different and with Apple’s use of an LED based backlight the screen cable placement will likely be different.

Recently a leaked picture of the new digitizer assembly has surfaced. It looks similar to the iPad 2 but there are a few noticeable differences such as the cable placement.

The new iPad 3 should have a faster processor amongst other things. The addition of an LED based backlight setup is supposed to be used on this model. It doesn’t seem apparent what the processor will be yet as some are stating some new version of the A5 chip or even possibly an A6 chip. If it follows suit with some of the other releases that Apple has done in the past then we may see the same chip in the iPad 3 that will be used with the iPhone 5 when it is released.

Does it pay to upgrade? I guess it really depends on how and what you use the iPad for. The iPad 2 is still a very good device and functions well on the web. A faster setup should allow for even better aps running on the iPad platform. Overall it will be interesting to see how Apple differentiates this from the iPad 2. It’s hard to improve on an already sleek and well performing design.

We will certainly be looking to dissect the iPad 3 when it comes out and engineer a new repair process for the device when it is released. It may take some time for repair parts to surface but given the release of digitizer pictures it looks like some of these parts are already in the works. If you do break your iPad 3 contact us to see if there are repair options available. 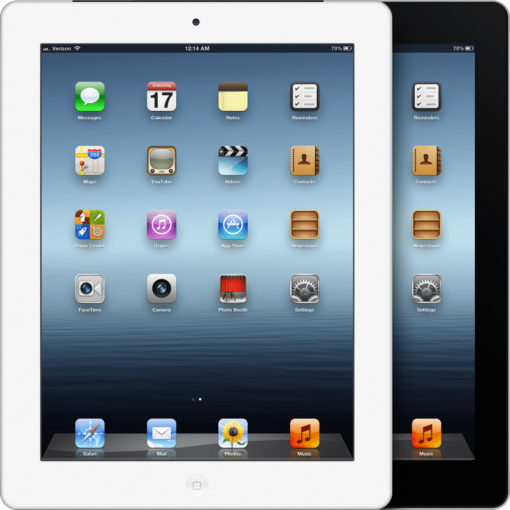